Ada Lovelace was a talented mathematician and writer is known for her work on Charles Babbage’s Analytical Machine. She wrote the program for a machine that merely existed as a theory on paper and is hence considered world’s first programmer. 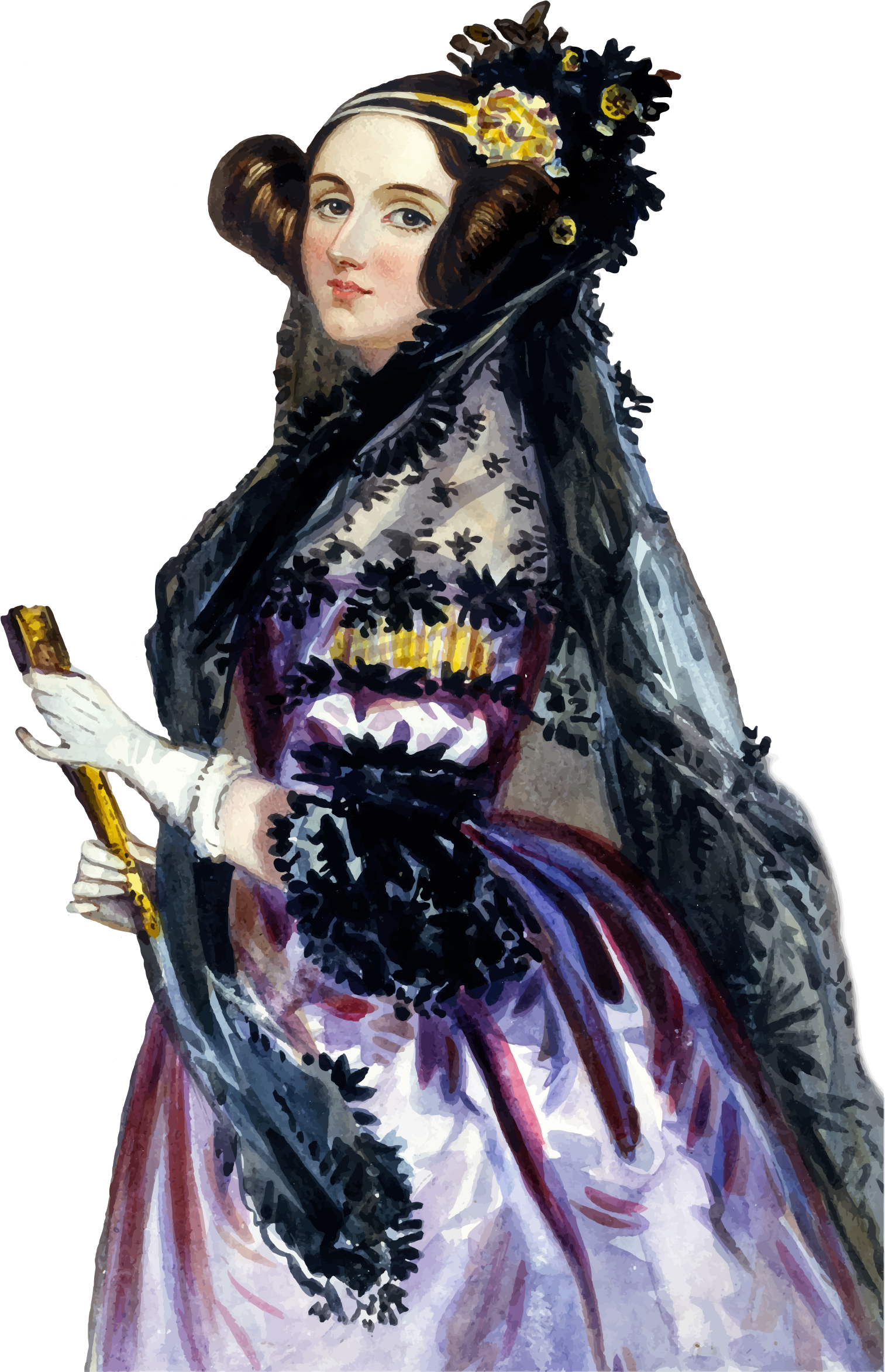 Ada had quite an unusual upbringing. She was taught mathematics and science at a very young age, which was extremely rare in the mid-1800s. Ada’s mom believed that providing her a meticulous education will keep her from developing her father’s temperament, who left them a few weeks after Ada was born. She was a visionary and dreamed of building a flying machine at the age of 12, merely after studying the anatomy of birds.
At the age of 17, she met Charles Babbage who became her mentor and eventually a good friend. Ada was asked to translate a French article on the Analytical machine. Along with translating the content, she added her own. She came up with innovative computer programming concepts that are still substantial for today’s computer programming like looping. She predicted the multi-functional capabilities of the computer when Charles Babbage himself confined its abilities to just numerical calculation.
Lovelace wrote “The analytical engine might act upon other things besides number, were objects found whose mutual fundamental relations could be expressed by those of the abstract science of operations… Supposing, for instance, that the fundamental relations of pitched sounds in the science of harmony and of musical composition were susceptible of [mathematical] expression and adaptations, the engine might compose elaborate and scientific pieces of music of any degree of complexity or extent.”
Her ideas were way far ahead of time and innovative that it took us nearly a century to catch up. It was in 1953 when the article was republished in B.V. Bowden’s book “Faster Than Thought: A Symposium on Digital Computing Machines”, Ada’s theories received a wider audience. To honor her, the U.S. Department of Defense named their high-order computer programming language as Ada, which is still widely being used. 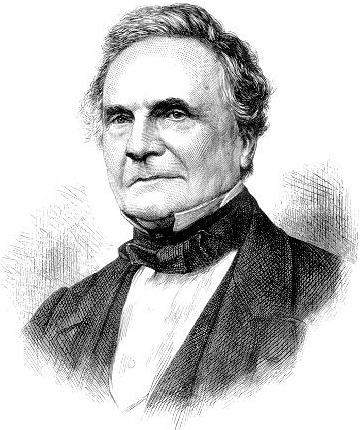 We are a full-service software companion, proficient in creating strategies, designing, developing, launching and maintaining all kinds of mobile, web and tablet based applications.

/%postname%/
#fff
Sort Gallery
http://prowidesolutions.com/wp-content/themes/vanguard
on
yes
yes
off
off
on
Newsletter Input text
off
off